Albert Baronian opened his first gallery in 1973 and immediately enjoyed international success thanks to the presentation of Arte Povera artists Alighiero e Boetti, Mario Merz, Giulio Paolini and Gilberto Zorio. Later, as the president of the Gallery’s Association, the Brussels Art fair took a more international turn whilst under his direction.

He sees the responsibility of the gallery as threefold : to work for the long term development of each artists’ career while acting as a liaison to international galleries and museums as well as placing works in collections ; to create an historical archive for each artist ; and to act as an accessible public space in which the exhibitions become an exemplary gesture of the power of subjectivity to the audience at large.

The program is dedicated to contemporary art as well as important artistic movements and artists that have defined the last forty years.

Opened in January 1997, in the Marais, in the heart of Paris’ contemporary art gallery district, Eric Dupont Gallery has championed the work of emerging artists and participates on a regular basis in international art fairs, including FIAC, Paris Photo, Art Brussels, the Armory Show, Art Abu Dhabi and Scope Miami. Since October 2011, the gallery occupies a biggerst and more luminous 270 square meters space,  located in the Marais at 138 rue du Temple.

Newcomers to the Gallery include Taysir Batniji and Fouad Bouchoucha. Taysir Batniji was part of the selection of Palestinian artistes for the Venice Biennal in 2009. He has been selected to participate in the Twelfth Istanbul Biennial, curated by Adriano Pedrosa and Jens Hoffmann and opening in September 2011. Fouad Bouchoucha, a young artist borned in Marseille in 1981, will have his first solo show at the gallery in 2012. He has been selected as a resident artist at the Palais Tokyo. Bouchoucha’s work involves performance, sound and installation. He is currently working with automotive firm Bugatti’s Veyron, the fastest car in the world, on a project about speed and mutation.

Exhibitions at the gallery includes a tribute by Pascal Convert to the French resistance, through the character of Joseph Epstein. In March 2011, his movie about the famous French resistant Raymond Aubrac was shown on tv channel France 2. Jean-Louis Froment for La Force de l’Art, the triennial of art in France, selected Convert. His huge crystal sculpture of Joseph Epstein carrying his son was acquired by the Pompidou Centre collection. During autumn 2011, Convert participated in a prestigious exhibition about Aby Warburg called Atlas: How to Carry the World on One’s Back?. Curated by Georges Didi-Huberman at the Reina Sofia in Madrid, this exhibition moved last May to the ZKM in Karlsruhe and then it will move in September to the Sammlung Falckenberg in Hambourg.

After a great success at the FIAC, Yazid Oulab was chosen for the residency program of the Calder Workshop in 2009. His works were part of a major group show, Traces du Sacré, at the Pompidou Centre in 2008. Last winter, Yazid Oulab participated in an exhibition entitled, Tenir, debout, featuring renowned artists such as Louise Bourgeois, at the Musée des Beaux-Arts de Valenciennes. In 2012, the FRAC PACA (Marseille Regional Fund for Contemporary Art) will inaugurate its new buildings, highlighting the work of the artist and the Abu Dhabi Louvre will do the same for the opening of its contemporary art space.

Damien Cabanes’ work was showcased in a major exhibition, Corps à corps, at the Claudine and Jean-Marc Salomon Foundation in 2009. This coming September, the Musée d’Art Moderne of Saint-Etienne will dedicate his first retrospective to him. He is also nominated for the Marcel Duchamp award in 2011.

Regina Virserius’ works were acquired by the Abu Dhabi Authority for Culture and Heritage in 2007, and were shown in 2008 in the Gaspé Museum (Canada) and in the Rencontres d’Arles in 2009. In 2010, a series acquired by the FNAC (French National Contemporary Art Fund) was shown in the Photographie Biennial in Moscow. A new book on her works, Una Cosa Mentale, has been presented at the Musée des Arts Décoratif on May 18th, 2011.

Gil & Moti, the Dutch-Israeli performance duo, embarked in February 2011 on a year and a half-long tour that brings their works to several important European art centers and museums, including Kunsthallen Nikolaj in Copenhagen (Denmark), Kunstmuseum in Bochum (Germany), Tensta Konsthall in Stockholm (Sweden), Stavanger Kunstmuseum (Norway) and Lentos Kunstmuseeum in Linz (Austria). The Israeli-Palestine conflict is at the heart of a life’s work, aims to bridge and bring harmony to the two communities.

The Gallery has championed the work of Paul Pagk, Didier Mencoboni, Damien Cabanes,  and Siobhan Liddell for over fifteen years. 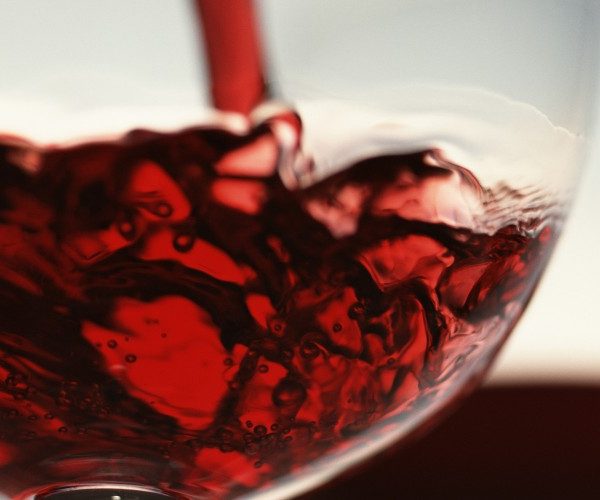 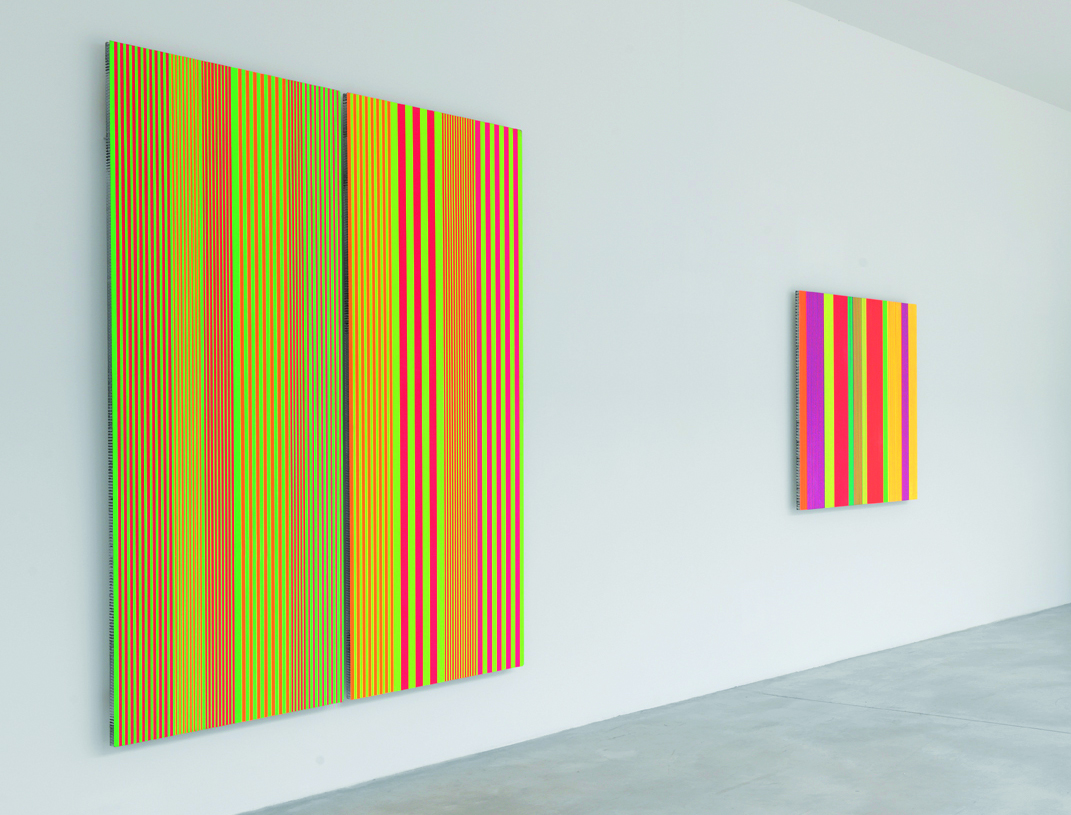 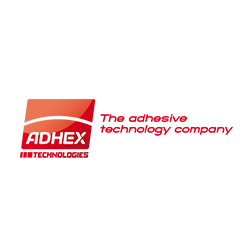 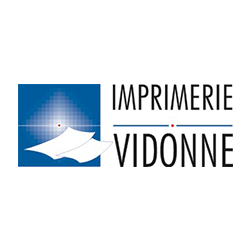 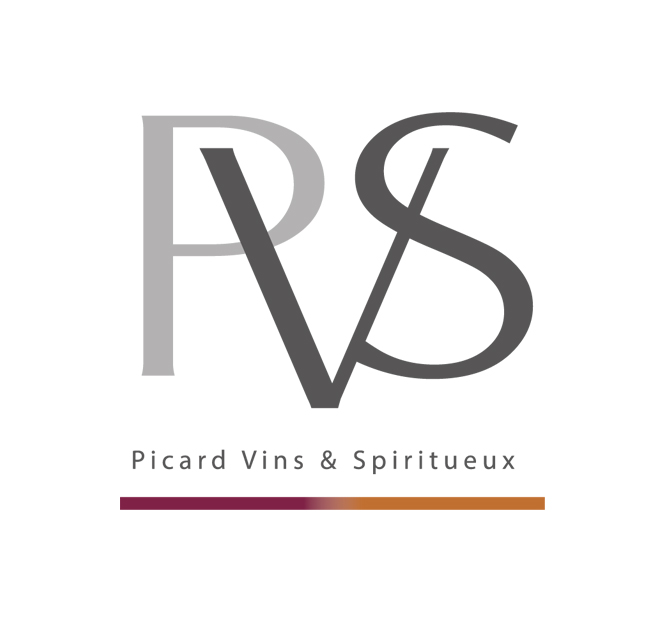 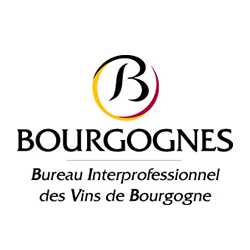 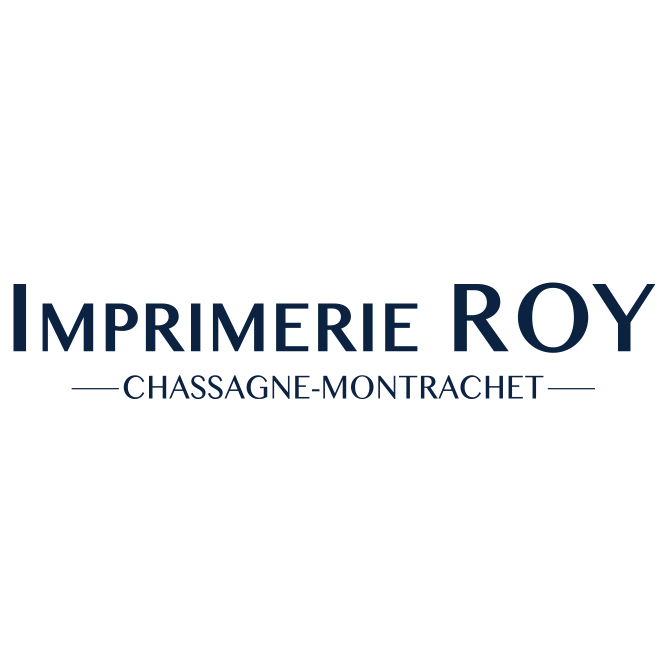